Construction quality: Why do it wrong if you can do it right?

An important lesson to me came through a Foreman who was probably one of the best I have worked with. Our client tasked us with placing concrete inside a concrete silo built by another contractor. The concrete had to slope steeply to an opening in the centre of the floor and the silo would be used to store rock from a mine. I’d said to the Foreman that this was a rushed job and the client was only concerned with the structural integrity, not the aesthetics of the work, so he shouldn’t waste time with finishing the concrete too neatly. The Foreman was horrified at this statement, and told me in no uncertain terms that as long as he was building something it would be to the best quality possible, and finished off correctly. He would not take short cuts. Even if nobody would see this concrete it would be to the same quality as any other concrete he placed. There was only one way to do a project, he’d said, and that was to do it right.

And, of course, he was absolutely right. This is the way we should all view our work and perform our tasks – with pride!

I’m frequently amazed at how many workers have no pride in the quality of the work they produce. Many homes, hotels, apartments and shopping complexes I’ve visited show signs of poor quality. I regularly see examples of poor tiling, walls that are built out of square and doors not fitted correctly. 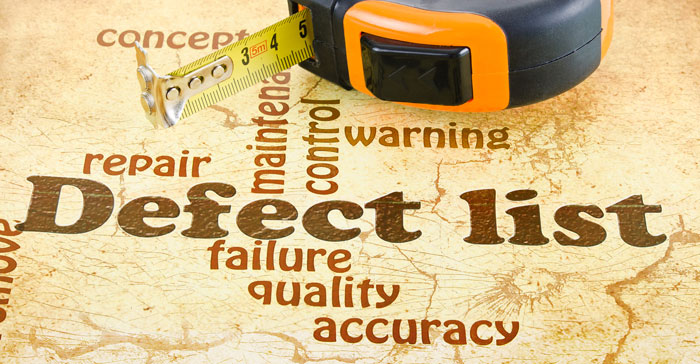 It’s not only about the paperwork

Unfortunately construction quality control is often forgotten in the rush to complete the project, or sometimes just turns into a paper exercise, and is a task the Project Manager leaves to the Supervisors, or on bigger projects Quality Engineers or Quality Managers. However, it’s the Project Manager’s responsibility to ensure that construction quality control is treated seriously, is not only about paperwork, and that people are delegated with specific responsibilities to deliver the correct quality, understanding what to look for and what the required quality standards are. This is helped considerably when individual tradespeople have the required skills and take pride in the quality of their work.

All the quality paperwork in the world, with all their signatures, will not turn a poor quality product into a good quality product. However the paperwork trail is important in ensuring that proper quality procedures have been implemented and followed.

The cost of poor quality work

Construction quality is about:

The question everyone should ask is, ‘Would I pay for and accept this quality?’ If the answer is no, then the product doesn’t meet the required quality standards, nor is it a product you are proud of.

Many construction projects are financially successful until the end, when costs suddenly spiral out of control. The main reason for the additional costs is because the project wasn’t completed on time. When I say completed, I don’t just mean handed over, I mean one hundred percent finished. Many Construction Project Managers focus only on handing over the project. However, there’s normally more to a project than this. It includes finalising punch lists, finishing and submitting all paperwork (including as-built drawings, quality data packs, guarantees and warranties) and concluding all the contractual obligations (such as commissioning and testing).

The impacts of not closing out construction projects on time

Failure to complete construction projects correctly, including completing all paperwork and documentation, results in increased costs to construction companies due to:

Needless to say the failure of the construction company to complete all outstanding items can be very frustrating to clients and they usually incur additional costs for their supervision as well as inconvenience and disruption to their operations. 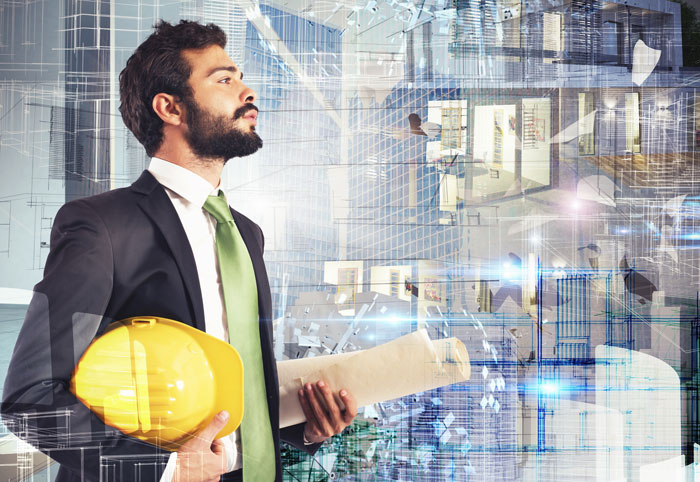 What needs to be considered

Some of the items which should be considered when closing out construction projects include:

Closing out construction projects can often be a complicated and time-consuming process often underestimated and overlooked by Project Managers and staff who may already be anticipating moving to their next projects. If proper planning and preparation is done at an early stage the close out process will be much simpler. It will save costs and frustration to both the client and the contractor’s staff. 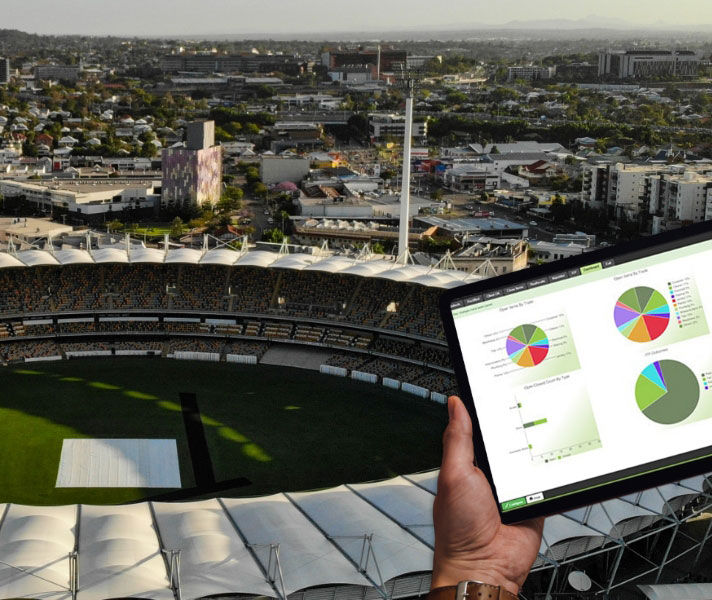